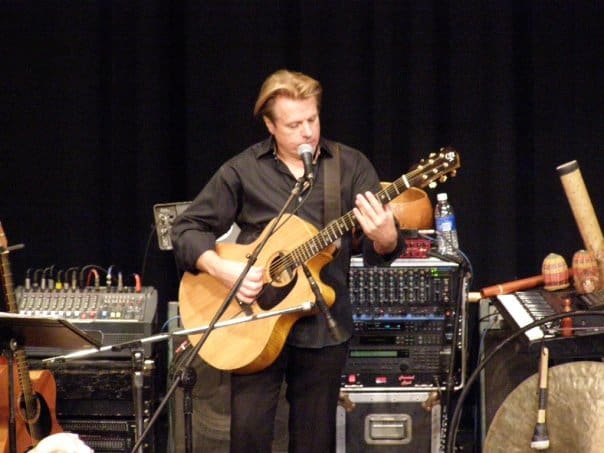 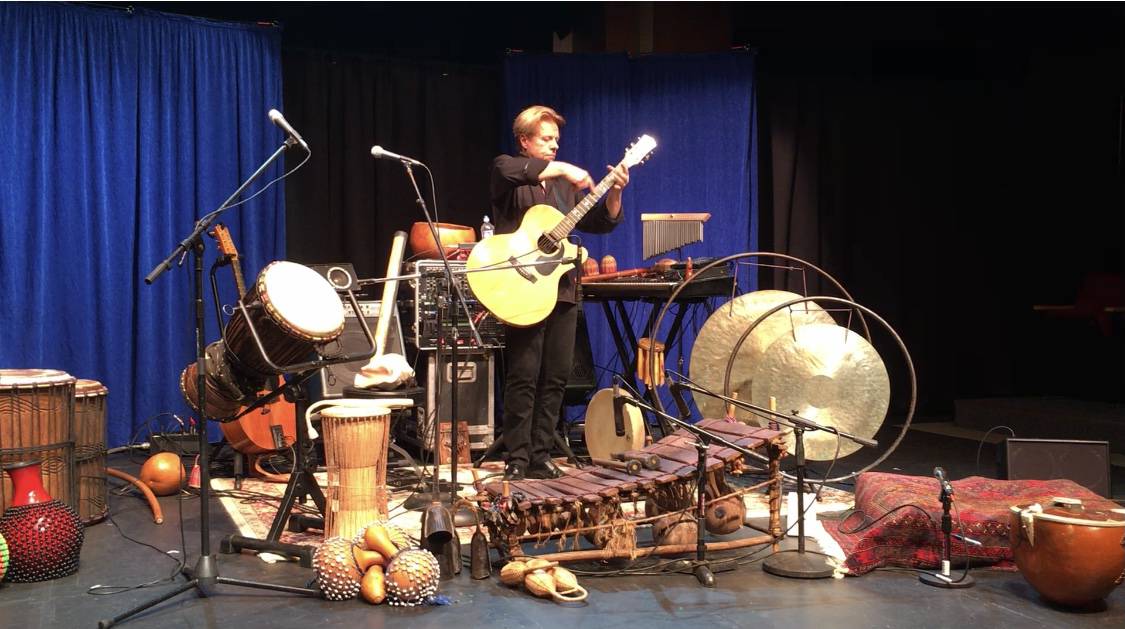 2017-2018 Artist In Residence with The Portsmouth Symphony Orchestra

A Guitar and World Music Extravaganza

Randy Armstrong SOLO concerts feature a variety of guitars and over 50 instruments from around the world. NEW HAMPSHIRE MAGAZINE has stated, “He’s more than an expert. Randy Armstrong is an original and a virtuoso of versatility” while DOWNBEAT MAGAZINE called his music, “A marvelous kaleidoscope of shifting melodies, rhythms and instrumental colors.”

Randy Armstrong has mesmerized and entranced audiences throughout the United States, Canada, Alaska, India, West and South Africa, Croatia, Belize, Cuba and Puerto Rico. He has performed at such prestigious venues as Carnegie Recital Hall and Lincoln Center and conducted workshops and educational presentations for thousands of students at schools, universities, and cultural institutions throughout the country.

Randy is available to perform a dynamic DUO concert featuring a world-class percussionist.