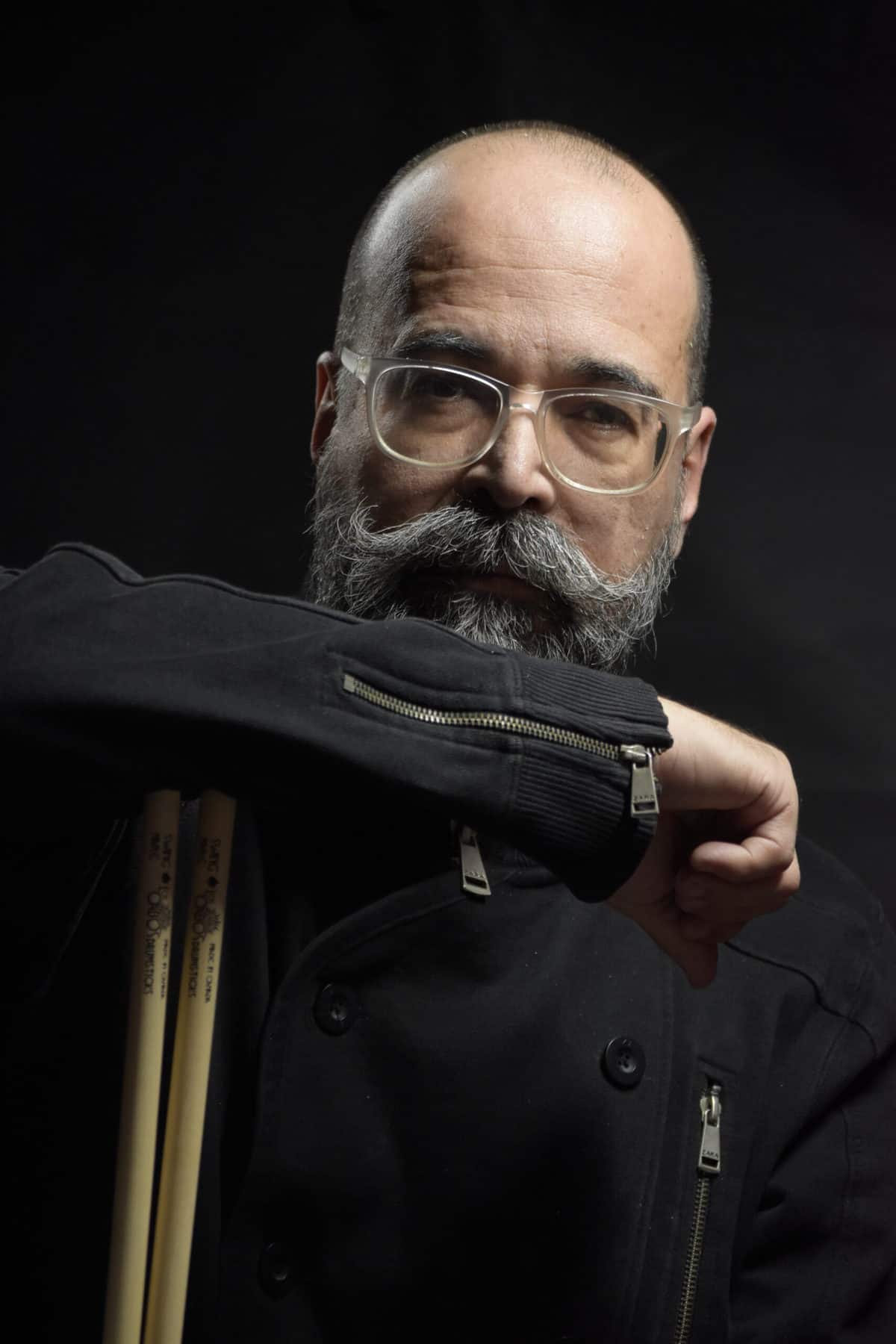 Jose R. Duque is a graduate of Berklee College of Music. He is an innovative and versatile musician from Venezuela now living in Miami, who performs in a variety of styles from Jazz, Latin, and World Music to R&B, Rock and Pop. Jose is a member of the National Academy of Recording Arts and Sciences (GRAMMY Awards) and has composed, recorded and released numerous albums with his ensembles: THE GED TRIO; Jose Duque’s RELOAD, ZUMBATRES and ROMAN(US).

Jose is an active music educator teaching drums at the Center Tone Music School in Key Biscayne, Florida and in his private studio. He has authored a book on drumming technique entitled, The Drummer’s Role with in-depth interviews featuring Antonio Sanchez, Adam Holtzman, Stephen Webber, Otmaro Ruiz and many others. He composed music for two independent films, Landscapes in a Truck and Summertime released in Spain in 2012-2013.