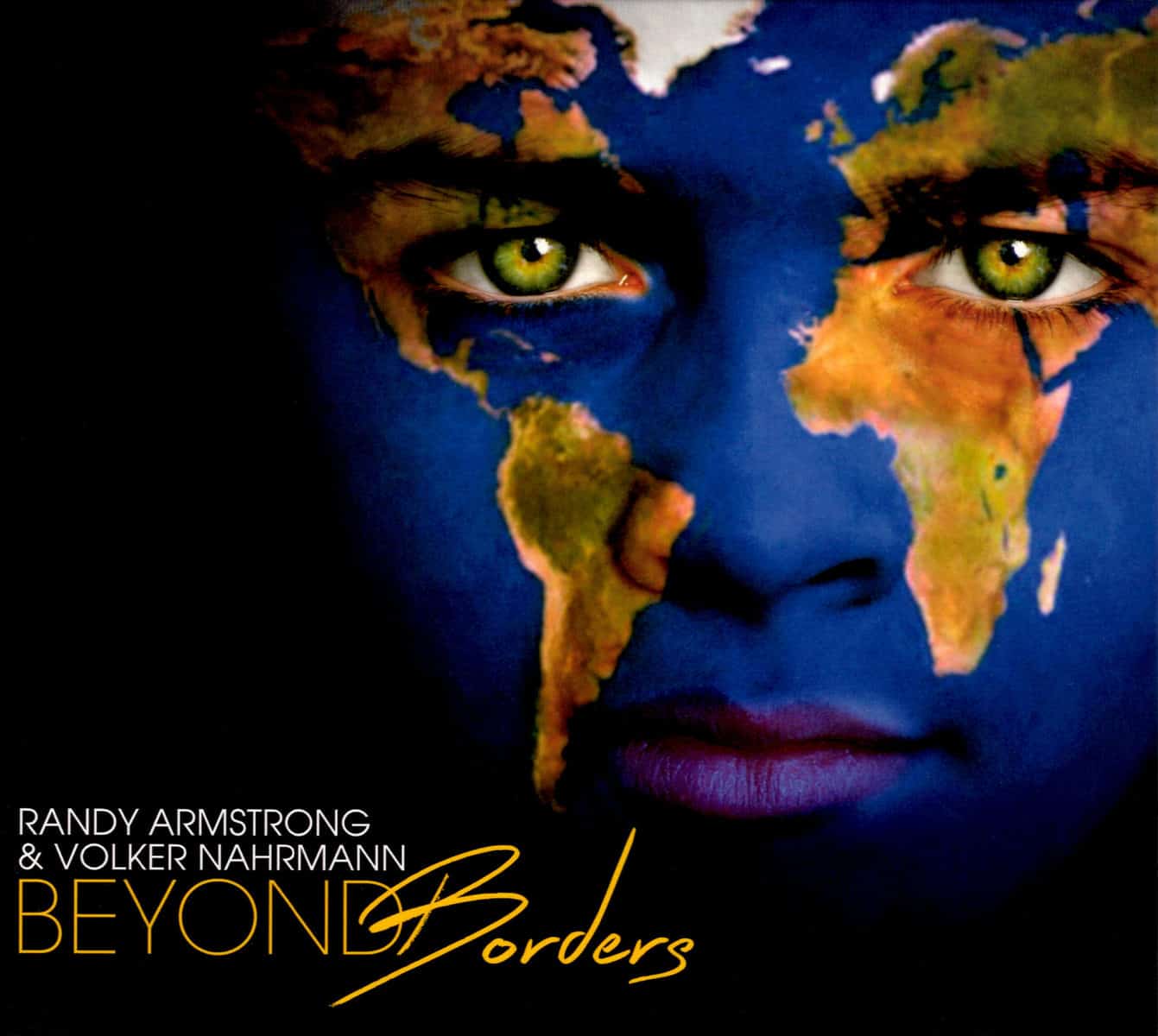 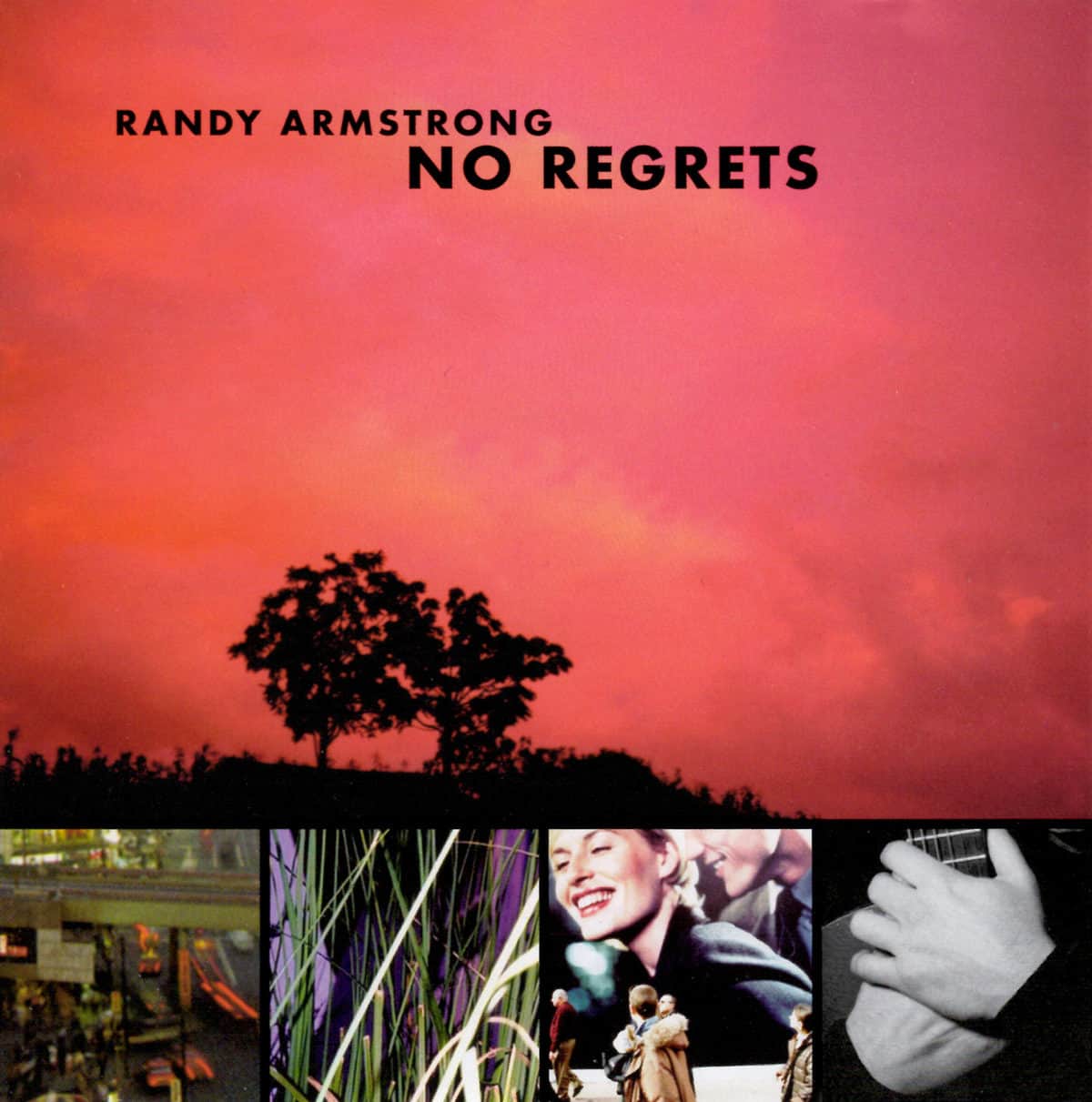 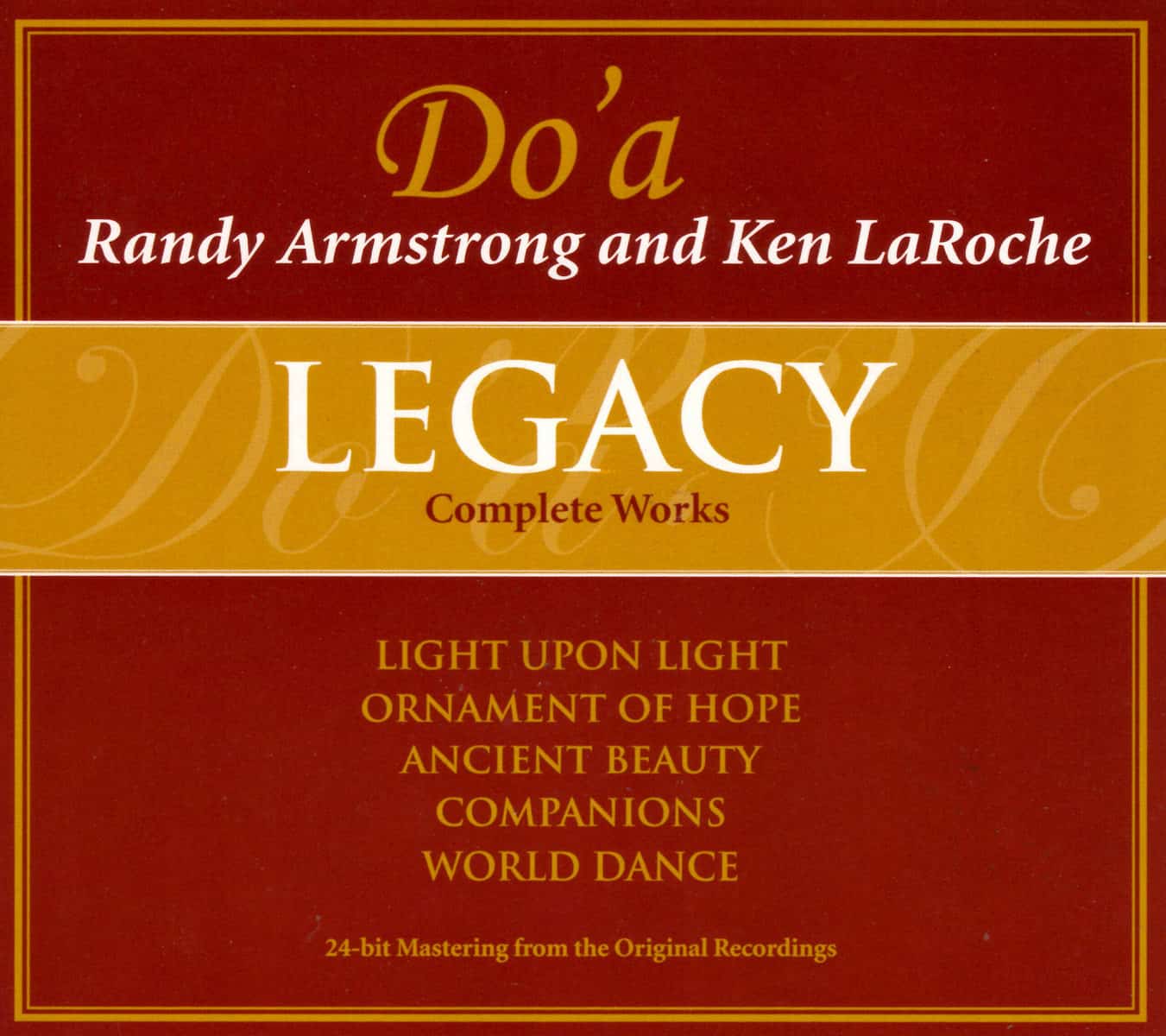 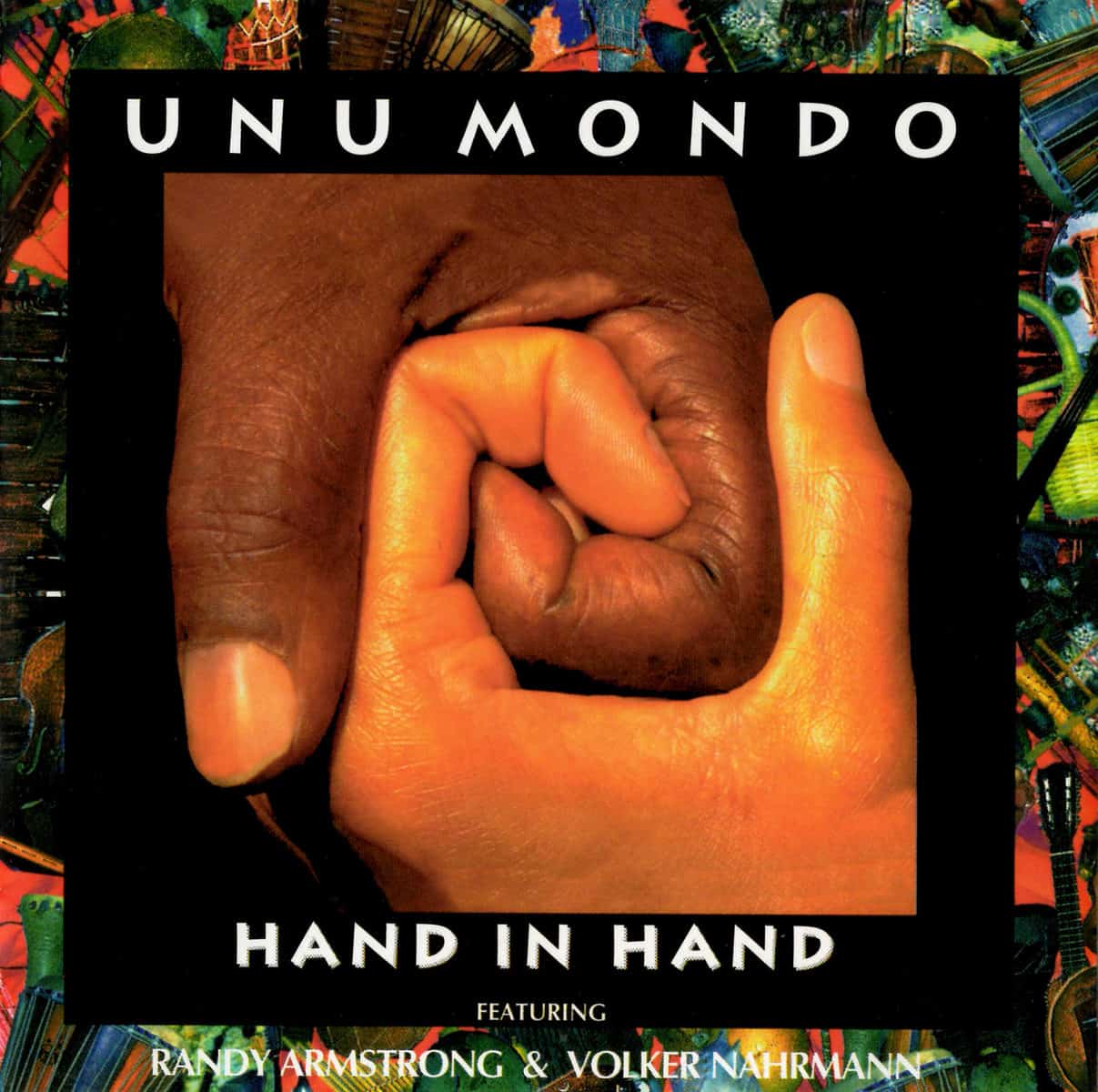 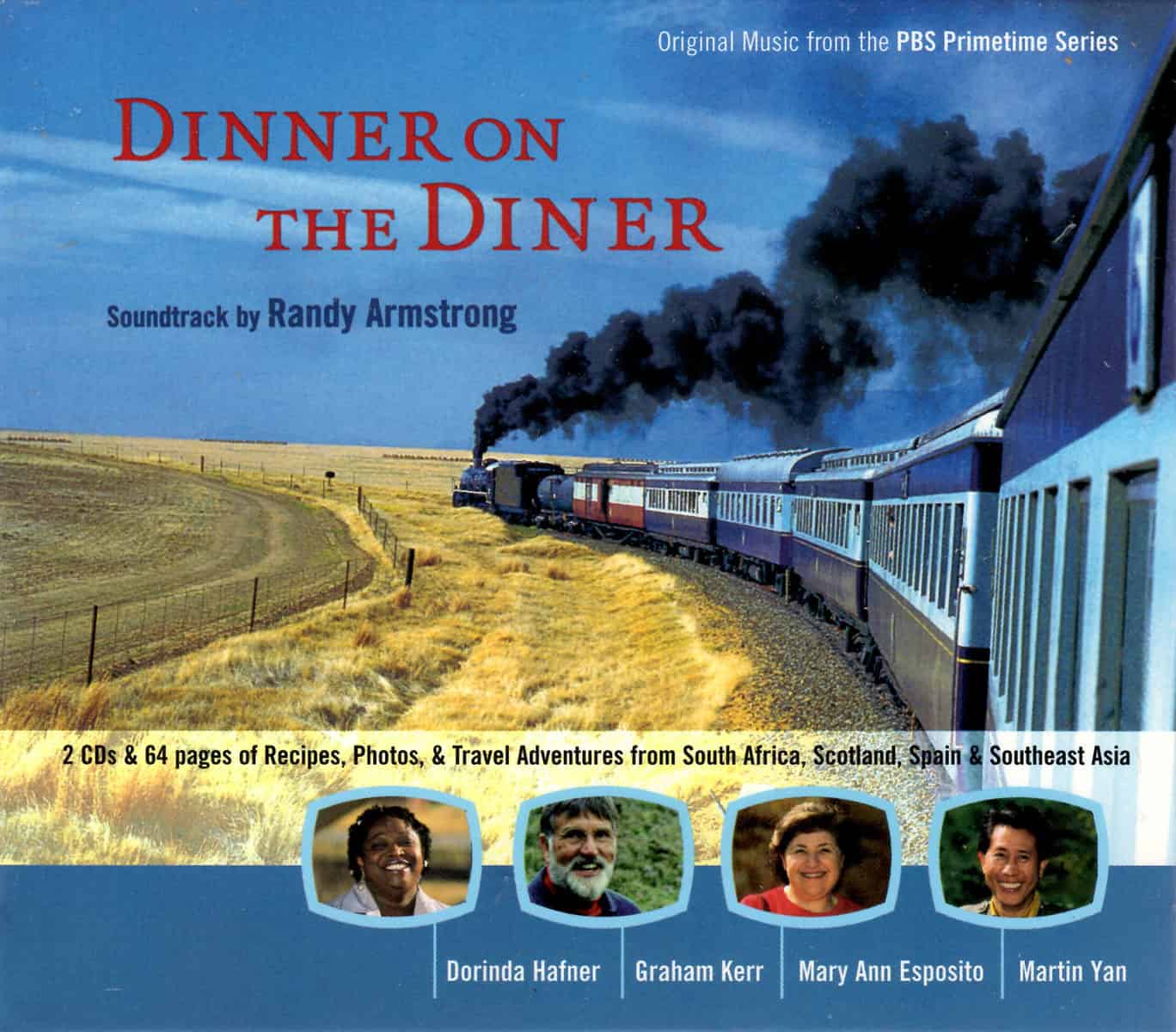 Dinner on the Diner

“A marvelous kaleidoscope of shifting melodies, rhythms and instrumental colors.”

“One of the important contributions to the future of our music.”

“I commend to you, the listener, this rich pot-pourri that is Do’a. Listen well, and savor: music can nourish a hungry soul.”

“He’s more than an expert. Randy Armstrong is an original…a virtuoso of versatility.” 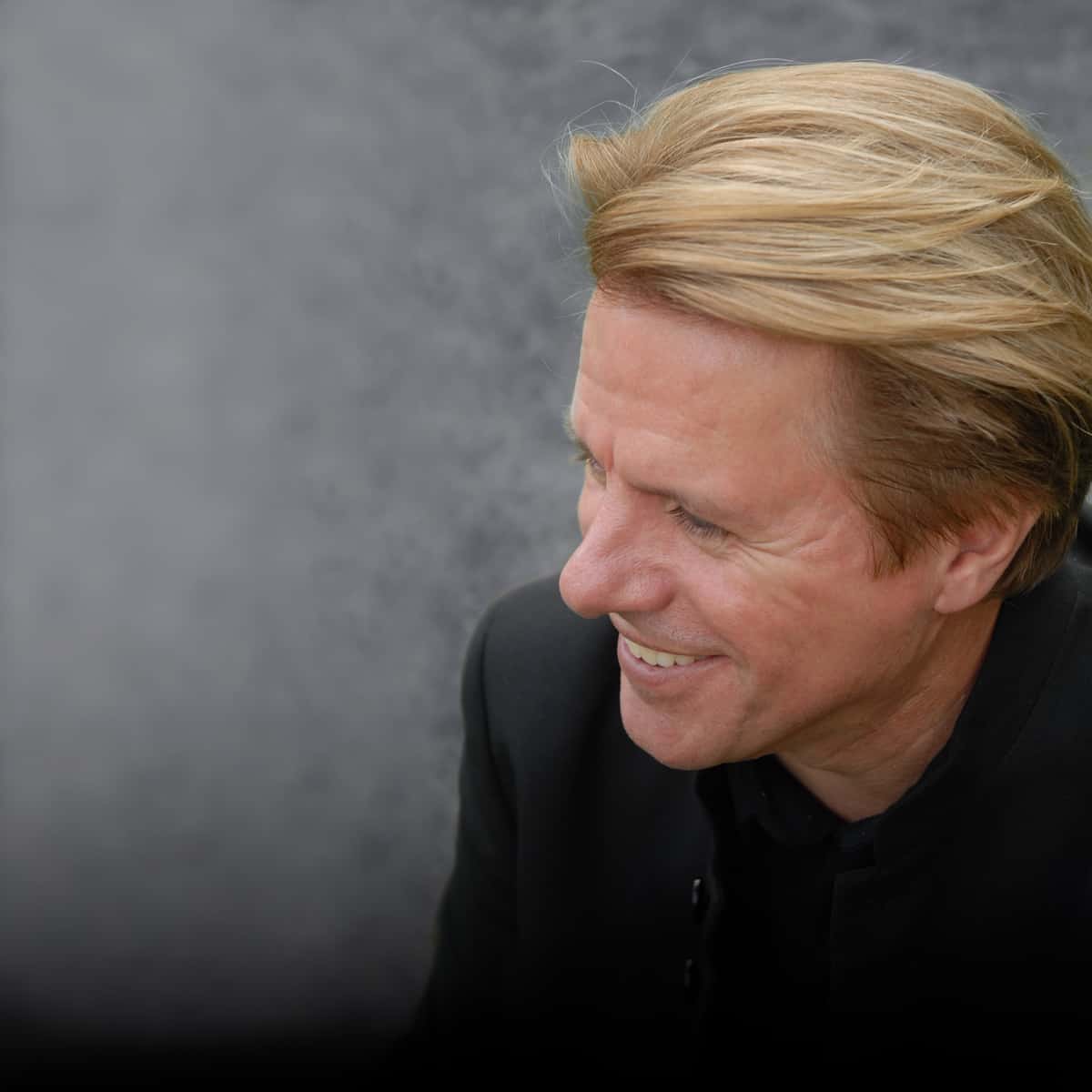 Randy is co-founder of Do’a World Music Ensemble, Unu Mondo and Beyond Borders and leader of the Randy Armstrong Trio & World Fusion Ensemble. With his collection of more than 300 instruments from around the world, including numerous guitars, sitar, balafon, djembe, Lakota courting flute, koto, charango, mbira, South African marimbas and a wide variety of percussion and stringed instruments, he has amazed audiences throughout the world.

His fifth album with Do’a entitled World Dance, reached the top 10 of several national charts including #7 on Billboard. In 2015, Beyond Borders was nominated for “Best World Album” by the ZMR Music Awards.

Book Randy or one of his ensembles today for an impressive and dynamic music event and multi-cultural experience that will captivate the heart, invigorate the mind and enrich the soul.