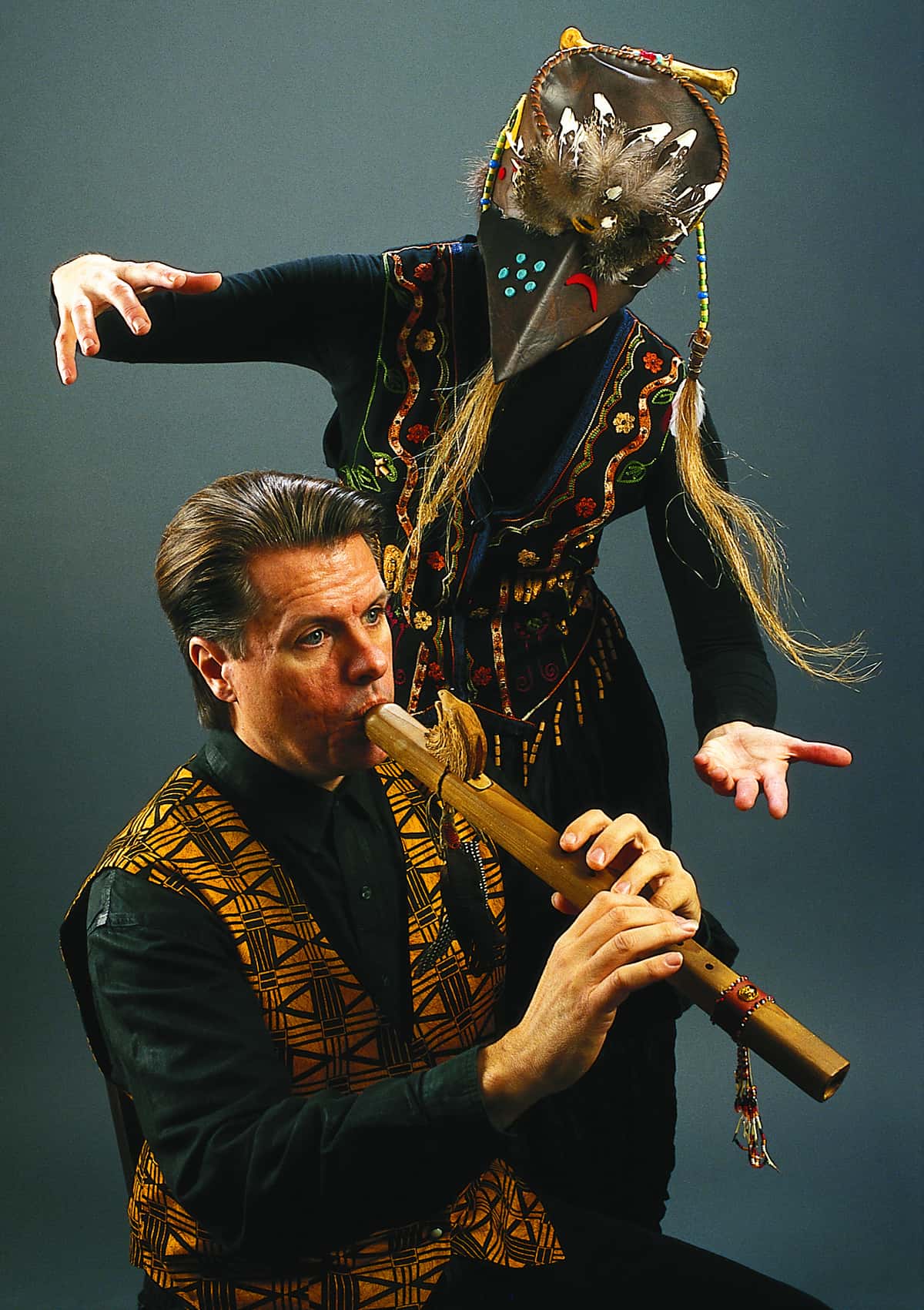 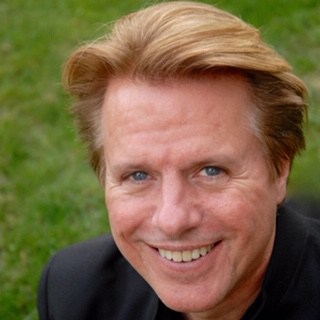 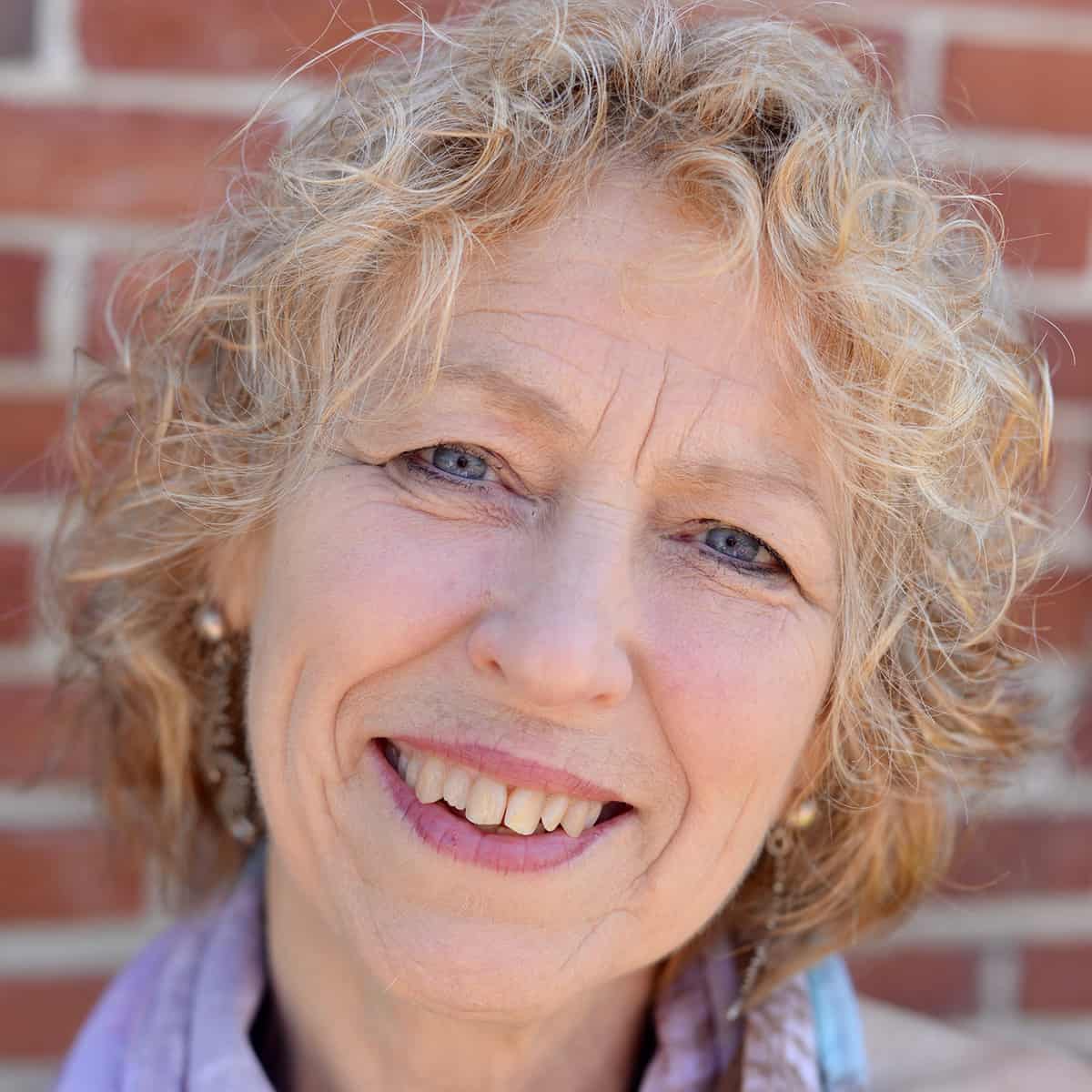 “This stunning collection of exotic tales from Ecuador, Africa, North America and India will take you and your child far from home.” –Woman’s Day Magazine

In 1992, Randy Armstrong and Genevieve Aichele began collaborating as Armstrong & Aichele, a performance ensemble which merges music, movement, storytelling and theatre to animate timeless stories that appeal to audiences of all ages. Together they perform World Tales, with music played on traditional instruments from all over the globe — the Native American flute, the African djembe drum, and the North Indian sitar, just to name a few.

The stories include traditional favorites like “Anansi the Spider” and original retellings of ancient myths. WORLD TALES performances are “A Mosaic of Music & Stories from Around the World”. Their albums have won rave reviews all over the country.

Working as Artists-in-Residence at dozens of schools and community organizations throughout New England, Armstrong & Aichele have been the recipients of numerous grants from the NH State Council on the Arts, New England Foundation for the Arts, and the National Endowment for the Arts.

“World Tales is a beautiful example of storytelling at its best.” – Nashville Parent

“A thoroughly enchanting collection of stories from around the globe.” – New Age Retailer

Available for concerts, workshops and residencies. Catch performances on YouTube.