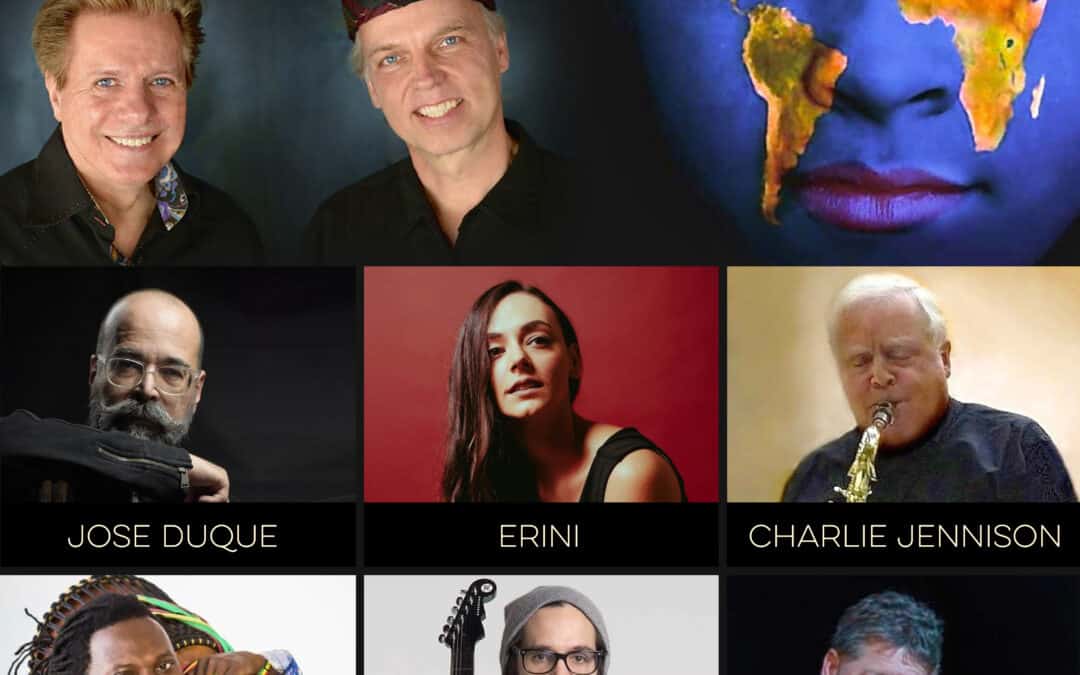 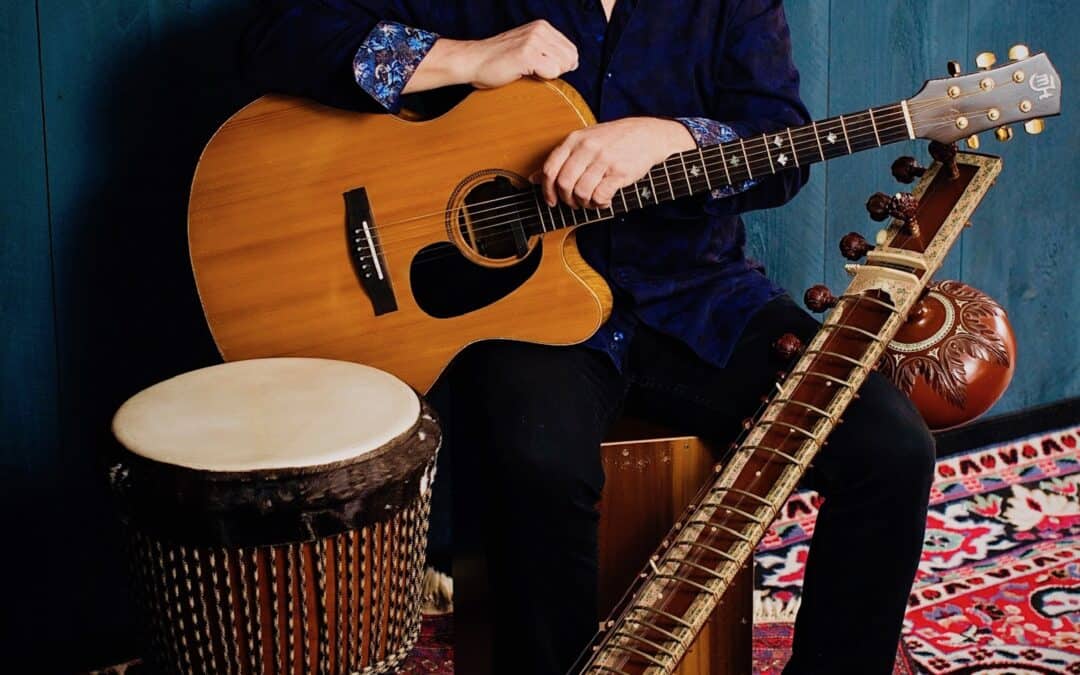 Instruments of Peace Can the arts save the world? These local artists, leaders of a movement for peace and understanding, believe they can. December 17, 2021 Rick Broussard | Reprinted with permission The world today seems critically poised between two opposing... 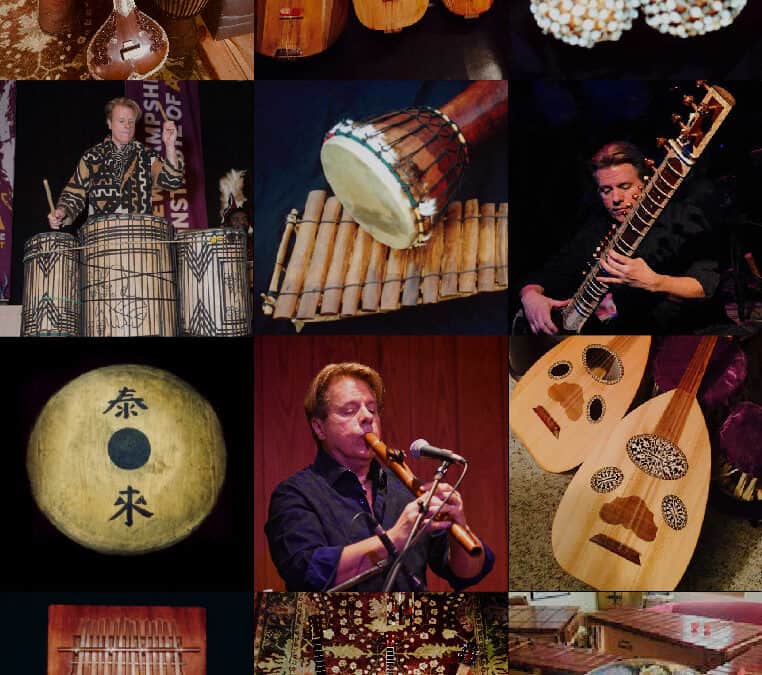 “When Randy Armstrong has to create a specific piece of music that must evoke an Indian feel, he just orders a sitar from India. “Every piece of music has to be original in its creation and cultural fidelity,” he explains. That is how he has over 300 instruments in his collection, including 14 types of guitars, three sets of tablas, and a bansuri flute in every key.” 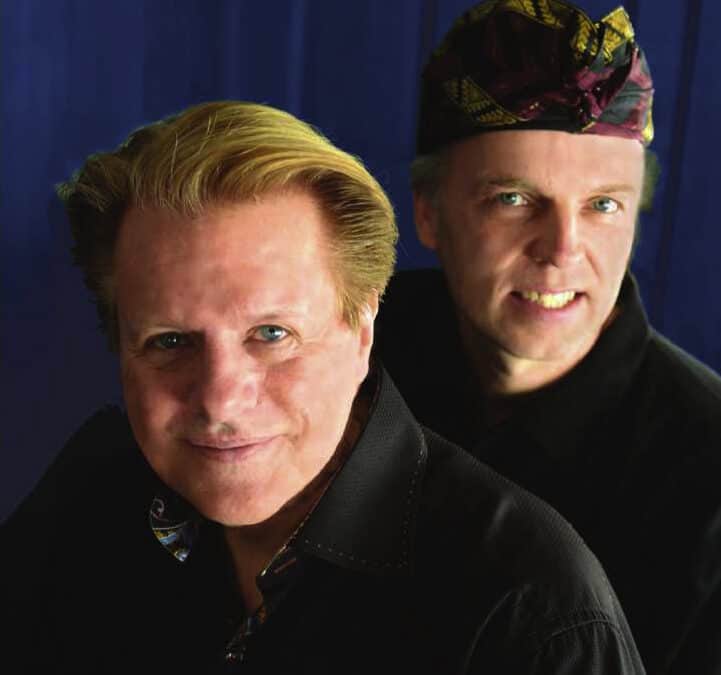 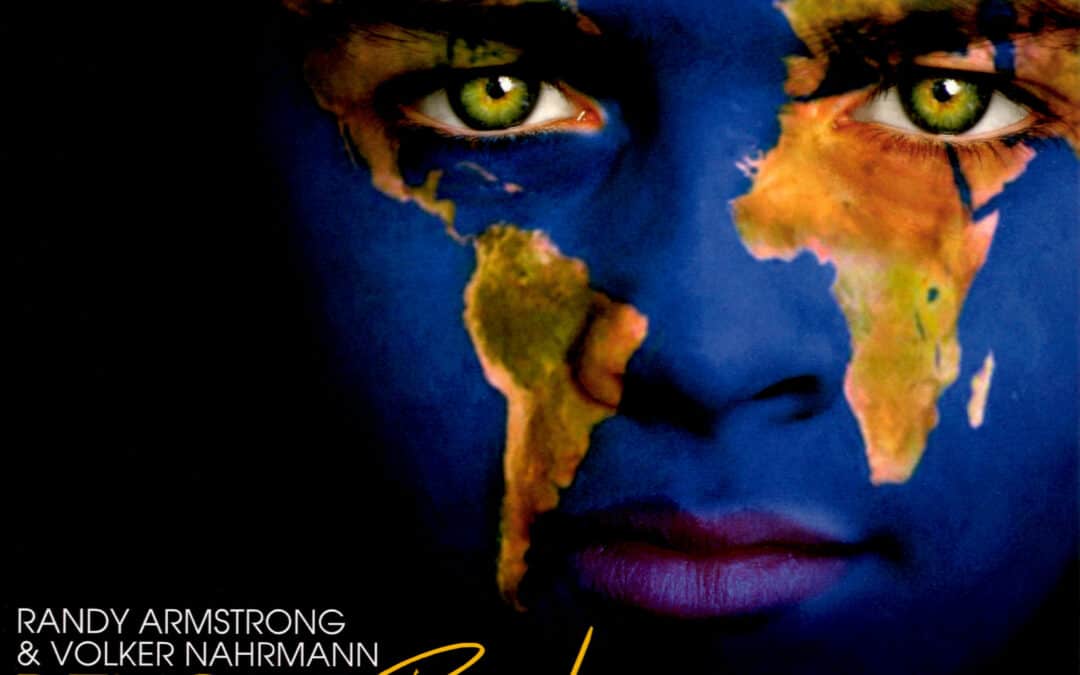