Review of “No Regrets” by New Age Retailer

“Randy Armstrong is a one-man wonder. His ability to play more than 200 instruments from around the world, as well as his degree in composition and world music, all shine through on No Regrets. Although Armstrong is primarily a guitarist, and a fantastic one at that, his rhythmic skills also are impeccable. Drawing from sitar, Lakota courting flute, djembe, and tabla to round out his sound, he presents a polished set of guitar-based themes on No Regrets.” 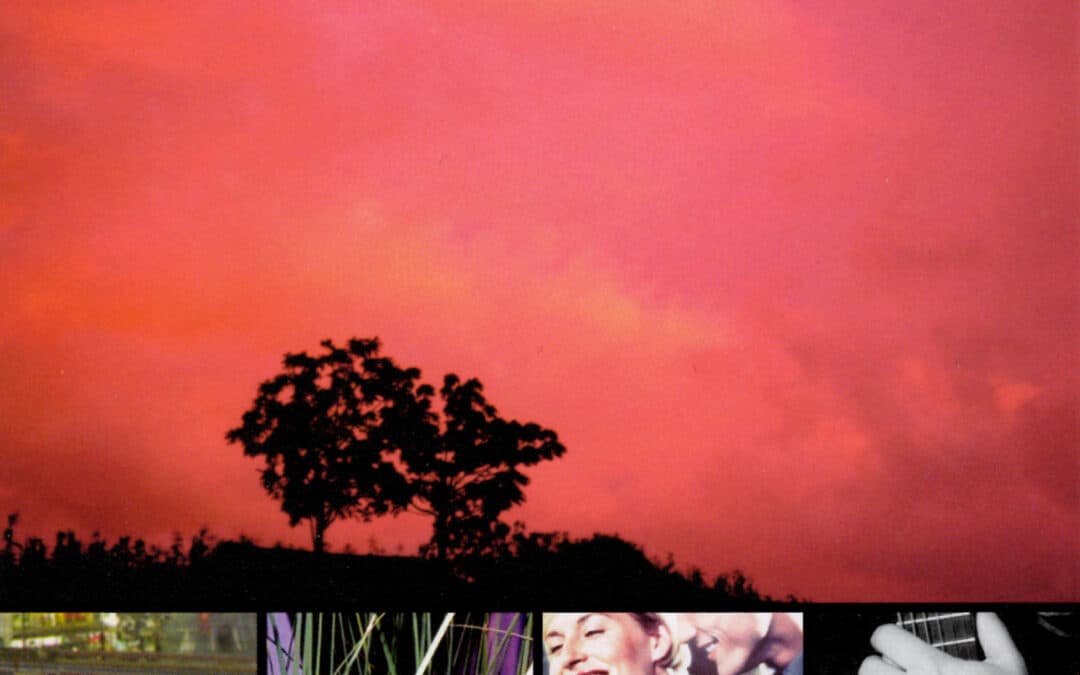 Review of “No Regrets” by Spirit Voyage Music

“Listening to No Regrets, Randy Armstrong’s tenth album, is like listening to a whole season of concerts in one sitting. As one of the pioneers of the world fusion music genre in the early 70’s with Do’ah World Music Ensemble, Randy brings all of his experience and performance genius to a collection of songs that range from the evocative sounds of a Lakota courting flute to a most sophisticated jazz guitar arrangement of Miles Davis’ “Blue in Green.” In between, Randy explores the full range of emotions and captures them in ground-breaking arrangements that further his reputation as one of the most innovative musicians of the era.”

Review of “No Regrets” by Portsmouth Herald

“No Regrets is a strong musical statement from a musician whose playing has defied categorization throughout most of his career. Whether it be on guitar, sitar, wood flute or various percussion instruments, Armstrong takes the listener on a sonic joyride from start to finish.”