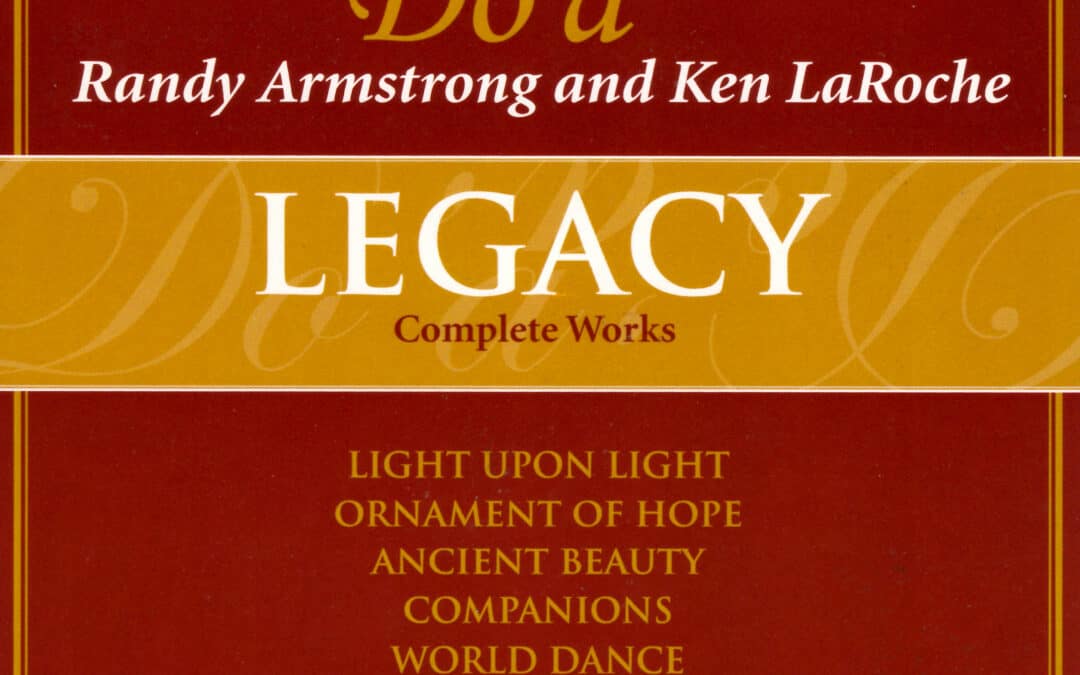 “The collaboration between Armstrong and LaRoche lasted for 17 years, concluding with a concert at Harvard University in 1991. During that span, Do’a recorded five albums and played concerts all over the nation and world, helping to pioneer an all-encompassing style that has come to be known as world fusion. A sampling of the music’s influences range from American folk and jazz to traditional African, Indian, Tibetan, Andean, Native American and Middle Eastern music.”